I first became acquainted with tabbouleh salad in the early 1970’s when we received our bi-monthly Time Life Foods of the World cookbook on Middle Eastern Cooking.  Tabbouleh originated in Turkey and migrated to the entire Middle Eastern countries.  I would say it is probably all over the world now.  It’s that good!

The main ingredient in tabbouleh is bulgur, which is a whole-wheat grain that has been cracked and ground fine.  Bulgur is high fiber, low-fat and low-calorie.  With the addition of fresh vegetables, herbs and a lemon vinaigrette it is a filling and satisfying dish that is both healthy, nutritious and delicious.

Tabbouleh was a family favorite when our kids were growing up and I always had to make a large batch of it so there would be leftovers.   I guess that has not changed as when I told Dahn I was going to make tabbouleh and do a post on it she asked me to make a big batch so she could have some.

Personally, I think the curly-leaf parsley works better in this recipe as it is sturdier and holds up much better than the flat-leaf parsley, also, I really like cucumber in my tabbouleh and have included it in this recipe which I have adapted from my Time Life cookbook.

Tabbouleh also makes a terrific sandwich by stuffing it into a pita bread pocket along with a slice of tomato and crisp romaine lettuce.

Tabbouleh is a great make-ahead salad for a planned event. Prepare the ingredients in separate covered containers and when ready to serve, add to a large serving bowl, toss with vinaigrette, allow to sit a few minutes for the flavors to meld before serving. 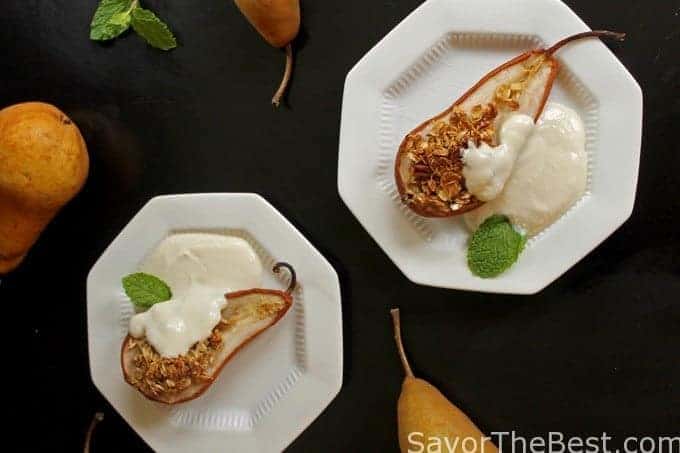 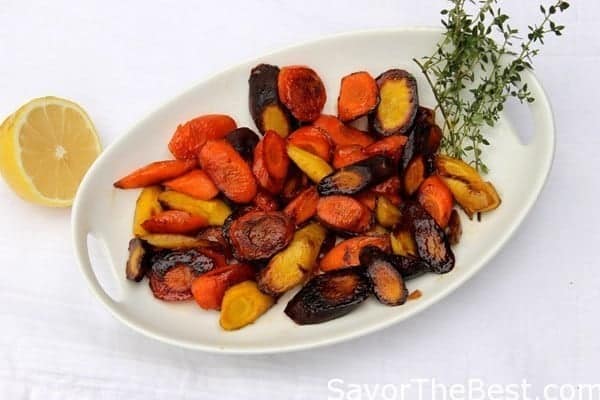 Welcome to Savor the Best, a from-scratch food blog with a focus on ancient grains, bold flavors and innovative recipes. We believe nutritious, wholesome food doesn’t have to sacrifice flavor. Celebrate our passion for real food with real flavor. Read More…

plus 6 cookies you need to bake this holiday season