This post may contain affiliate links. Please read our disclosure policy. As an Amazon Associate, I earn from qualifying purchases.
Jump to Recipe

This is a moist, tender cake with a delightful and delicious lavender flavor in both the cake and the cream cheese icing.

When I first saw this plant at Costco I began thinking scones with lavender, shortbread cookies with lavender, lavender cake…. and that was enough of an incentive to convince me to buy it.  After toting it to my car and spilling dirt on the back seat floorboard carpeting, I managed to get it home without any damage and planted it in a large pot just where I had imagined it to be.   Perfect!

Later, when reading the instructions and care label on the plant, I saw in very tiny print at the bottom was the notation:  “Not for culinary use”.

Lavender is an evergreen, perennial plant that is grown for both ornamental and culinary uses.  It has fragrant flowers in varying shades of lavender from light pinkish lavender to beautiful deep purple.

Did you know that lavender is an herb and a member of the mint family?   And just like the many varieties of mint, so goes lavender.

Although most varieties of lavender can be used in cooking there are a couple species that create more flavor in foods.  Specifically, the Lavandula anguvstifolia and Munstead have the sweetest fragrance in their flowers which contribute to the flavor in foods.

As my lavender plant has the label “Not for culinary use” I am suspicious that the plant may have been treated with pesticides while being grown commercially.

I am not the cake baker in the family as that award goes to Dahn but every now and then I will do my bit with a cake made from scratch.  This particular recipe, tender white cake, is from the King Arthur Flour website with my adaptation of the lavender buds and lavender oil.

To bake this cake:

When preparing this cake, I used a recipe that has a slightly different method of mixing. It uses a paste method (also known as a reverse creaming method)  instead of the traditional creaming method.

Most recipes for butter cakes start out with creaming the butter and sugar which creates tiny air bubbles in the butter which will later expand in the oven and contribute to the rise of the cake. It also helps contribute to a light and fluffy texture.

Our recipe uses the paste/reverse creaming method.  I first learned this method of baking from The Cake Bible by Rose Levy Beranbaum.  The paste method starts by mixing the flour with the butter.

This paste coats the flour particles with fat and minimizes gluten formation. It also minimizes the air particles that are formed while baking which results in a finer crumb with a slightly denser but very velvety texture.

I have to tell you, though, that using the lavender flavor was a total experiment as I had to determine how much lavender would be enough but not too much.

I have had lavender cookies where the lavender was so faint that I wondered why they bothered, but too much and it can be overpowering.  So, it took a couple attempts for me to discover the amount of flavoring I wanted.

One word of caution, the lavender oil is very powerful and my first attempt I thought I was being pretty conservative…. it was a total failure.  I was determined to get this right though and as the oil was not equipped with a dropper I purchased one from the pharmacy and this is the result of my third cake.  It is perfect!

I enjoyed this cake so much, I asked Dahn to use this recipe for the cake at my 50th anniversary party.  She filled the cake layers with lemon curd and covered it with fondant. It was absolutely beautiful.

If you haven’t seen our anniversary cake yet, click here to take a look.  While your at it, you should check out the wine barrel cake she made for Don’s 80th birthday party or any of her other cake designs.

This cake makes me happy and I love the light floral flavor and the cream cheese icing has just enough lavender oil for a light flavoring and compliments the cake deliciously.  It would be fun to get my lady friends together and do a little English Tea party with some fancy sandwiches, tea/coffee and serve this cake for dessert.   Just thinking…:)

When does lavender bloom:

Lavender typically blooms June through August but it is usually at its peak in July.  This July there will be a Lavender Festival in Sequim, Washington, which is about one and one-half hours from our house and I am looking forward to going to see the lavender fields.

If you’re in the area in July, check out the festival. It is a fun event for couples as well as families.  There are food booths, arts and crafts and live entertainment.  There is also entertainment for children and of course plenty of lavender plants.

To avoid any pesticides of commercially grown lavender, make certain you use culinary lavender with this recipe.  Culinary lavender is meant for consumption and is the safest choice when used in baking and cooking.

Check out these recipes:

For the Lavender Cream Cheese Icing: 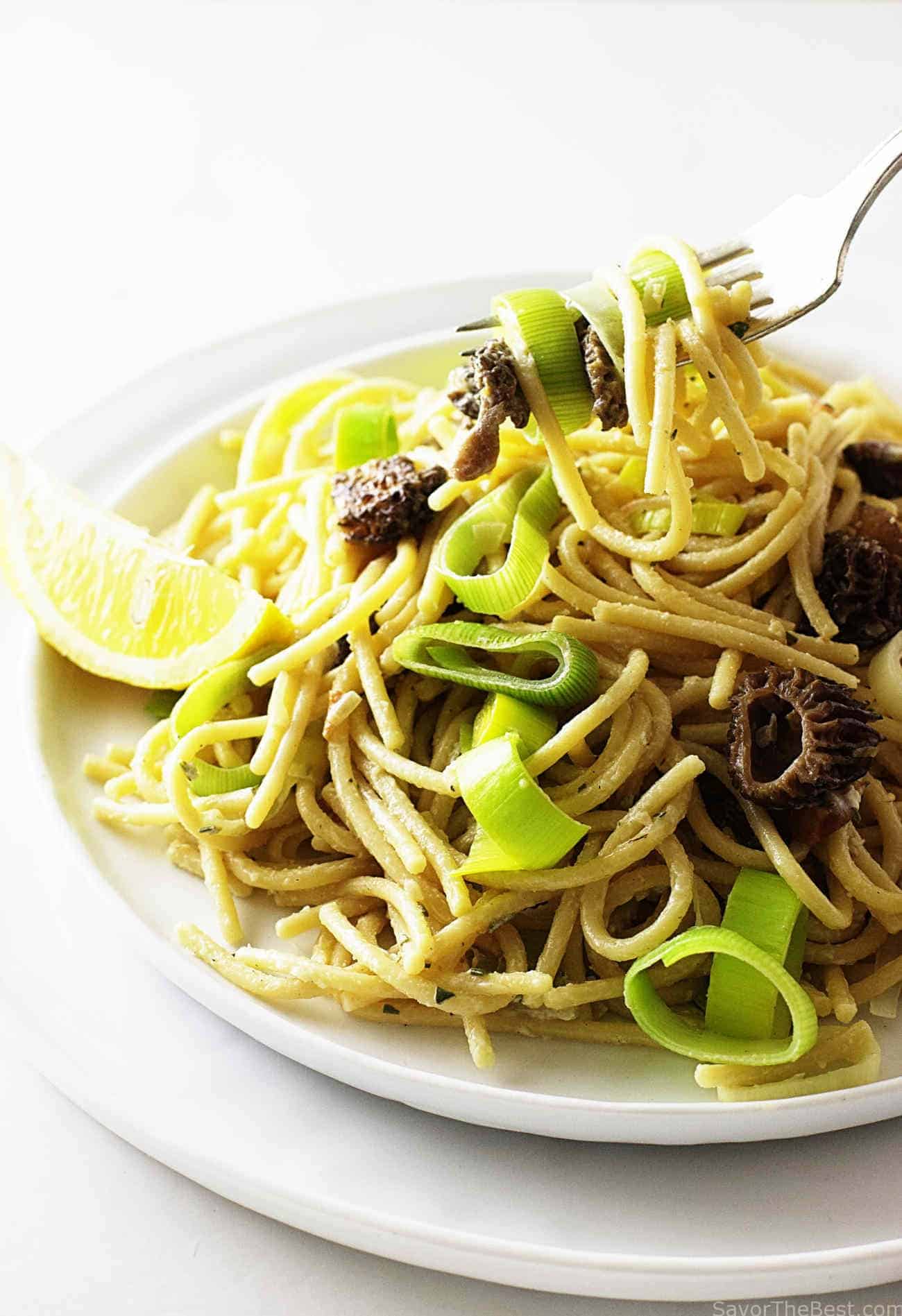 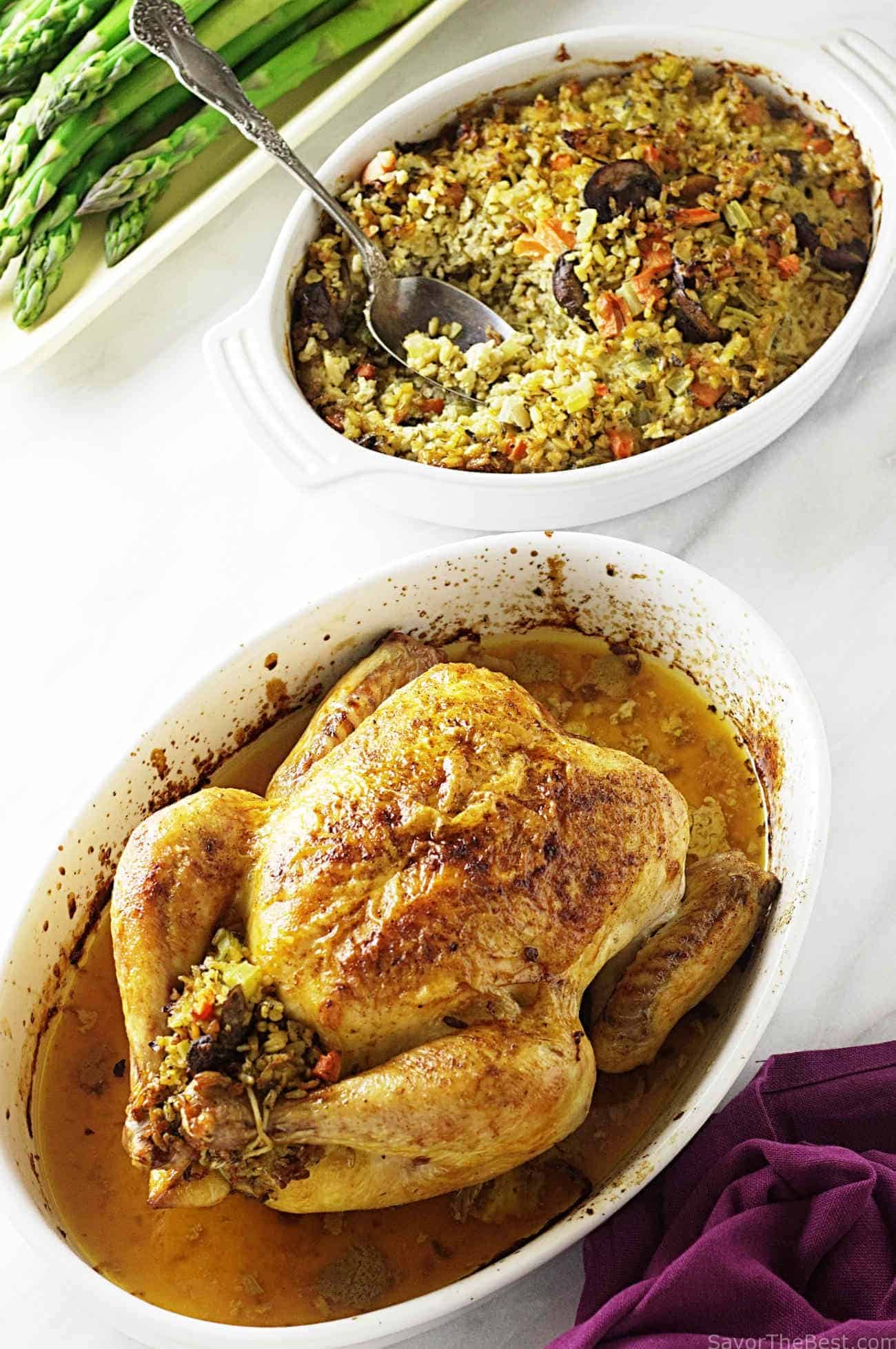 Hello! I am planning to make a lemon blackberry cake with a lavender cream cheese frosting, and your frosting recipe looks perfect. Sadly, I'm having a hard time finding food grade lavender oil in my area, but I do have fresh lavender growing and i have culinary lavender in my local grocery store. Do you have any ideas on how I can incorporate lavender into the frosting in this case? Maybe I could put some lavender sprigs (maybe grind it with a mortar and pestle) into the butter and melt it down?

You would get flecks of lavender in the frosting if you incorporated the blossoms into the frosting but it should give you a lavender flavor. I don't know how much you should use though so just start small and sprinkle it in as you go. I would expect that the flavor of the lavender will intensify if the buttercream sits for a couple of days with fresh lavender in it. With that in mind, you might want to under season it with lavender.

Hello ! I am so excited to try this lavender cake recipe ! I am wondering if I can use all purpose flour instead of cake flour?

This is probably my favorite cake that I’ve made! When I told my boyfriend that I was going to make a lavender cake, he said it sounded terrible ... but he liked it a little too much went back seconds every night until the cake was gone! I definitely will be using this recipe again. I’ve also been adding the culinary lavender and lavender buds to my pancakes and they’re so delicious!!

Oh, I am so happy to hear your experience with this cake! The pancakes sound delicious and I will have to give them a try, thanks for your input, I'm glad your boyfriend was so impressed with your great baking adventure!

Can I make these into cupcakes?

Made this recipe and despite using the toothpick test for done-ness, when my layers cooled, they were gummy and flat. What did I do wrong?

It sounds like the gluten was over-developed. Beating the batter too fast and too long will develop gluten in the flour. The cake will be fully cooked but gummy in texture as if it is under-baked.