This elegant hat box cake was made for a very special bride-to-be at her bridal shower. 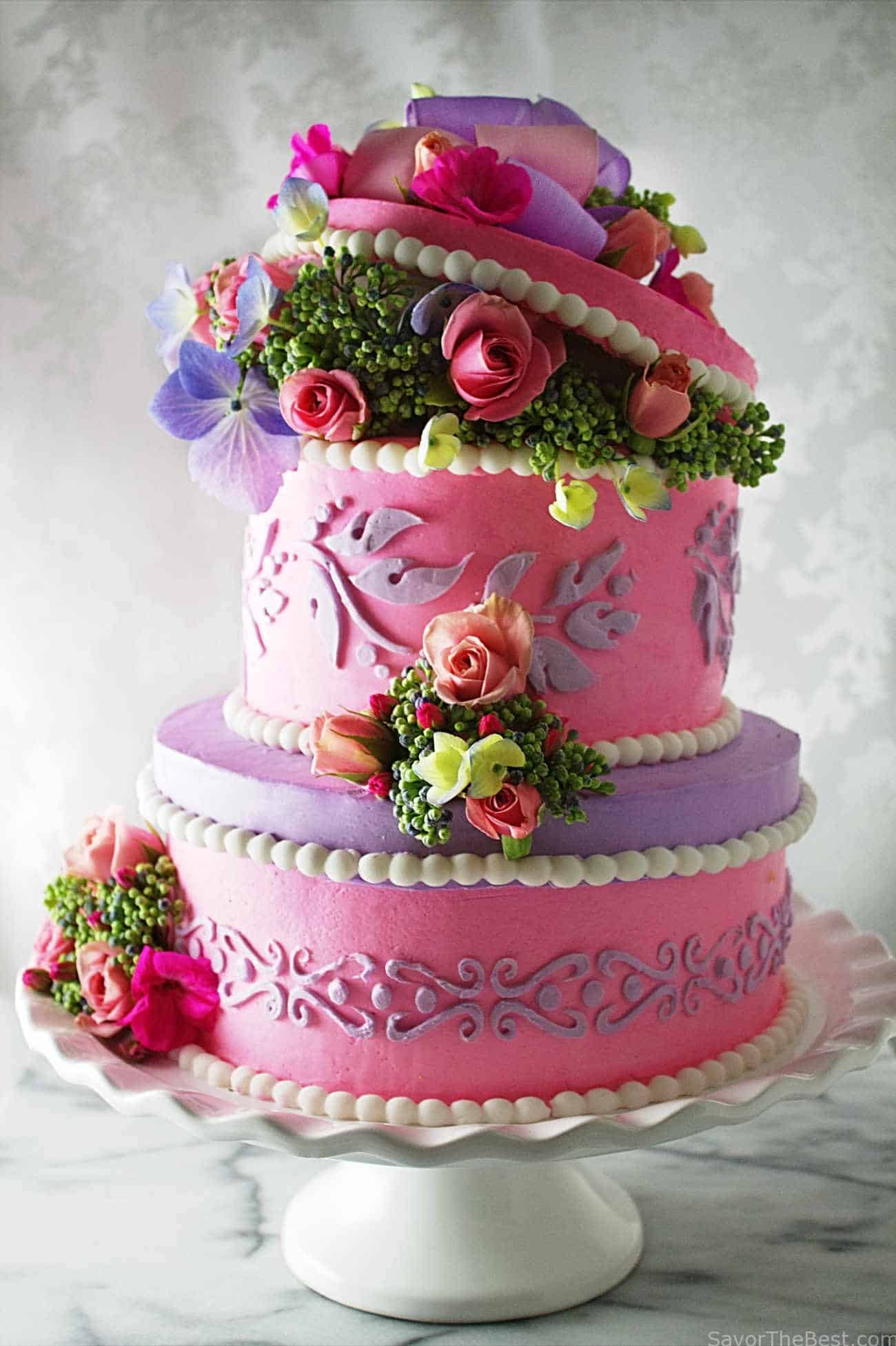 My son, Joshua, and his lovely fiancé, Sara will be getting married at the end of this month.  We just celebrated Sara’s bridal shower last weekend and I made this cake for the celebration.

The cake was designed to look like two hat boxes stacked on each other.   The lid on the top tier is tilted open so a bouquet of flowers can spill out of the “box”.   Additional fresh flowers where arranged around the cake to give it a pretty, feminine touch. 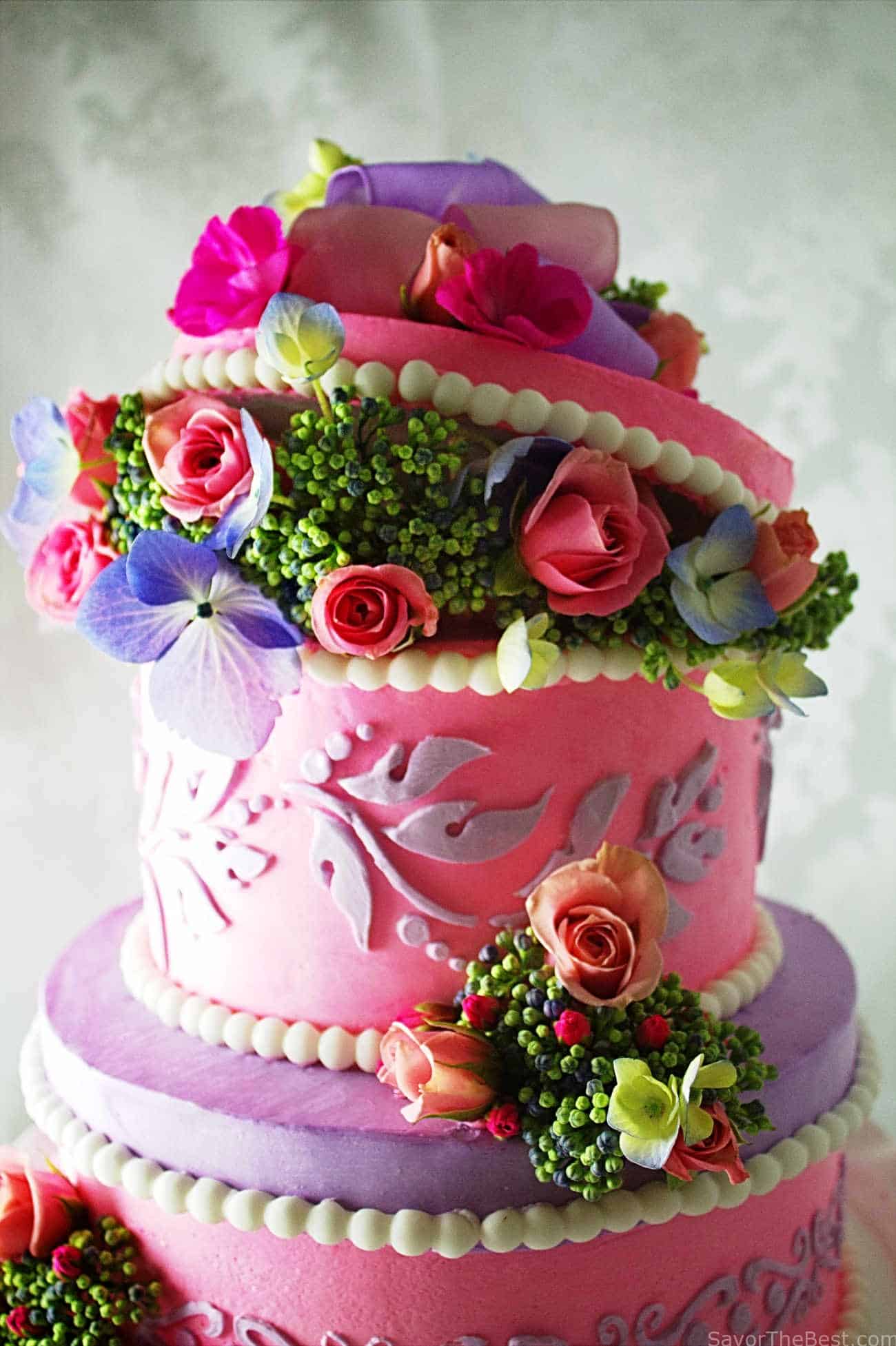 The cake was a vanilla sponge cake filled with a passion fruit curd, then topped with a creamy vanilla cheesecake.  It was frosted with Italian Meringue Buttercream.  The edges were decorated with strings of fondant pearls that were molded from a fondant mold. 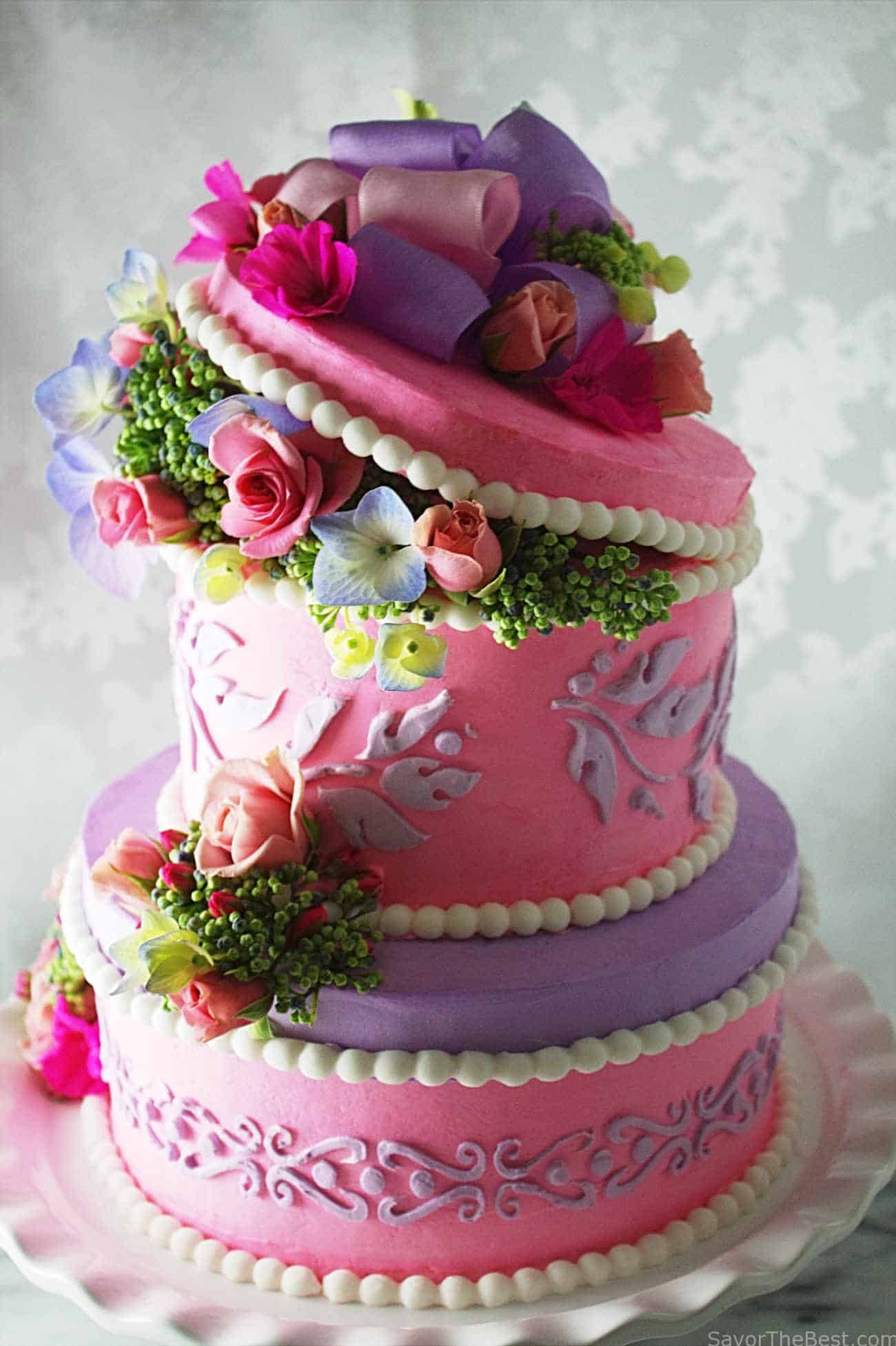 I am never happy with my piping skills so instead of piping the design on the cake, I used a stencil.  The stencil technique for frosting works very well with Italian Meringue Buttercream.  Initially, I frosted the cake layers with pink frosting then I let it sit in the freezer for about 15 minutes to get very firm.   Once the frosting was firm to the touch, I placed a stencil over the cake and covered the stencil with lavender frosting. When the stencil was pulled off it left the design behind.  Since the buttercream was firm, the stencil did not stick to the pink frosting and I was able to pull the stencil off without making a mess. 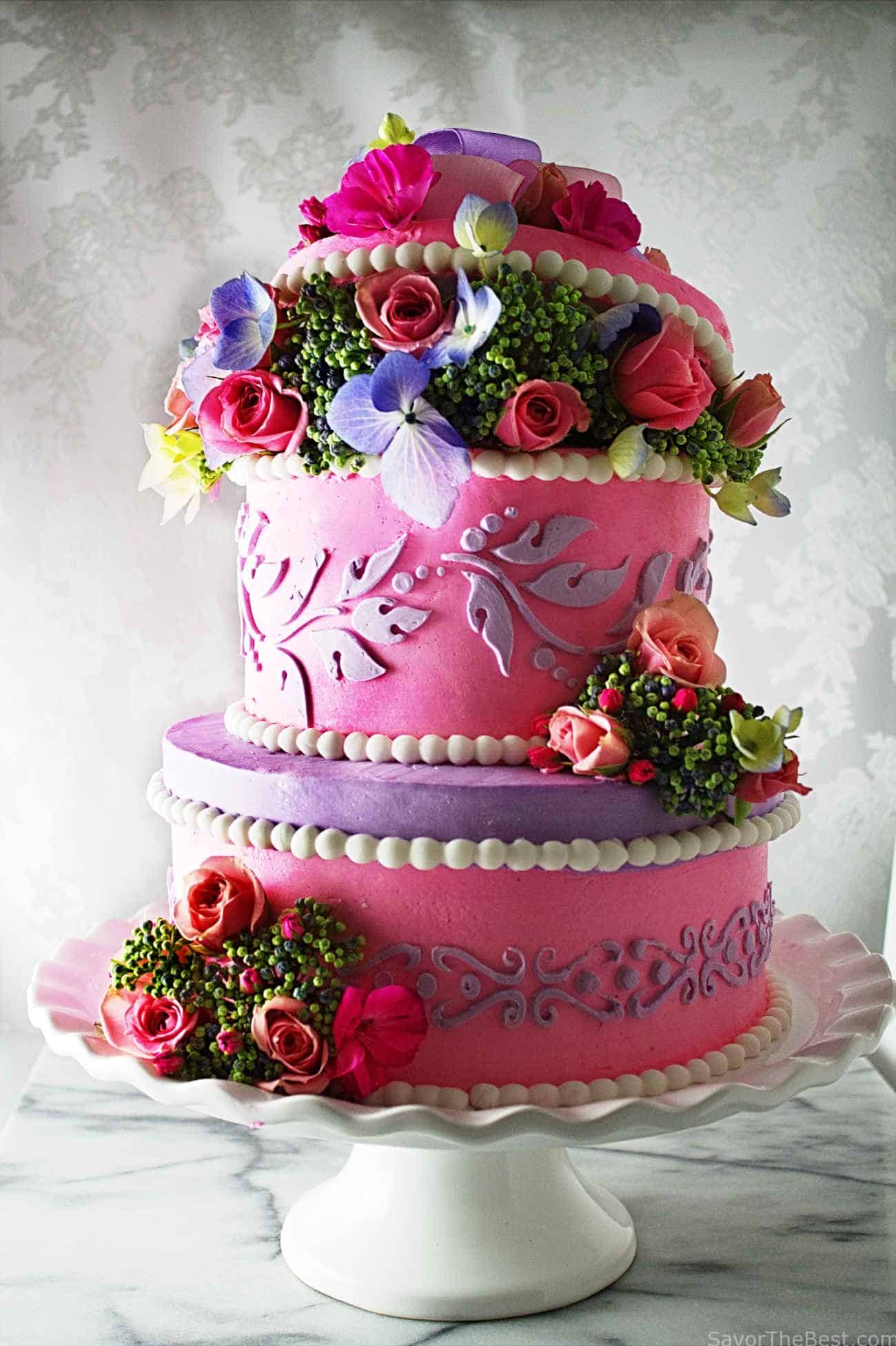 The tilted lid on the top of the cake is simply a thin layer of cake that is sitting on a cake board.   After I frosted it, I set it on the top of the cake and used two straws to support one end of the lid and hold it open.   I stuck a wooden skewer through the other end and down into the cake to prevent the lid from sliding off the edge.

This was a fun cake to make for such a special occasion!  Next project…..the wedding cake!

We are Pat and Dahn, a mother and daughter team who live in the  Pacific Northwest. We spend  most of our time together in the kitchen, the busiest room in the  house. We love to cook, bake, entertain and develop new recipes  for our readers who share our passion for delicious, from-scratch food. We developed Savor the Best in 2013 to help inspire readers to enjoy their kitchen, grow their culinary skills, and savor good  food every day.
Previous Post: « Gluten-Free Artisan Crackers
Next Post: Roasted Pork Chops with Onions and Apples » 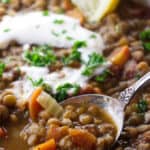 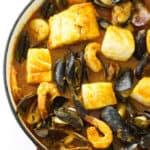 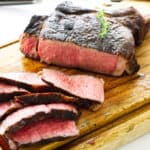 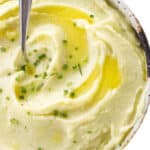