Jon’s cousin got married in Roche Harbor, which is on San Juan Island in Washington State. It was a spectacular event and the most beautiful venue for a wedding. Getting to the resort was a well-planned event. The entire trip took about 4 ½ hours.

Since I didn’t know how much workspace I would have at the house we were renting, I wanted to have the cake completed before embarking on the trip. The only way onto the island is by ferry, private boat or small charter plane. Since I needed a smooth ride for the cake, I chose to take the ferry with my mother-in-law, Diana and her boyfriend, Walt. The completed cake weighed 50 pounds so it was essential to have a strong, sturdy, level support to hold up each layer and prevent shifting. I also needed to keep the cake cool on the warm summer day so I had Jon make me an insulated box big enough to fit the cake and some dry ice.

The drive to the Anacortes ferry terminal was a bit tense and my mother-in-law kept insisting that Walt slow down. She was certain that the cake was going to be in pieces by the time we arrived. After getting to the ferry terminal in Anacortes we settled down and enjoyed the relaxing ferry ride to the island. We landed in Friday Harbor and drove about 20 minutes to Roche Harbor on the north end of the island. The cake made it in perfect condition and my mother-in-law (who was more concerned about the cake than I was) finally stopped holding her breath.

Jon, Josh and Joshua’s cousin, Maddie flew in later on a charter plane, then only 20 minutes before the wedding started, Joshua’s girlfriend Sara, flew directly into Roche Harbor on a sea plane. Everyone had a beautiful, scenic trip getting to the island and a great adventure to remember.

The tiers were made from 6, 9, 12, and 15 inch round cakes. The top three layers of the cake were pink champagne cakes filled with Bavarian cream. The bottom tier was a chocolate cake filled with chocolate ganache and salted caramel buttercream. The entire cake was covered in Italian Meringue buttercream then covered in 1-inch strips of fondant ruffles. Since I only have one oven, I spent about 8 hours baking all the cakes. It took about 6 hours to make the buttercream and fillings and then assemble the cake. It took me another 8 hours to cover the four tiers in the fondant ruffles. Once I got to the venue, the florist left a bunch of flowers for me to place on the cake.

Between the cake, buttercream, fillings and fondant, the assembled cake weighed 50 pounds so I had to have Jon and Josh carry the cake in for me. It isn’t the most ideal way to transport a cake this size and if I didn’t have the help I would have brought the cake to the venue in 3 to 4 separate pieces and assembled them at the venue 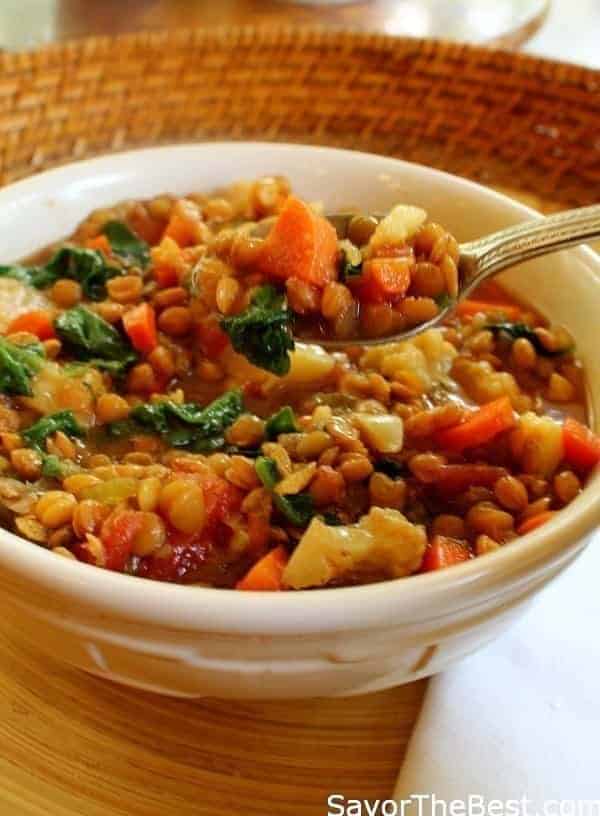 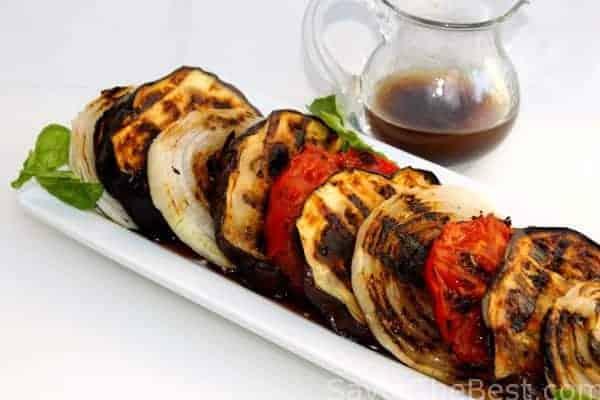 Love this cake, how did you make the fondant ruffles? Thank you Linda! Do you have the recipes for this beautiful cake? Thank you

Linda, if you go to rosebakes she has a nice tutorial on how to make fondant ruffles, it's an easy technique and Rose even has a video. The chocolate cake on the bottom tier was my intense chocolate cake recipe I have not yet had time to post the pink champagne cake recipe .. so much to do, so little time.

Such a gorgeous cake! But what an epic trip to get it to its destination! Glad it arrived safely.

Thanks John, it was quite a trip but the cake was sturdy as a rock :)

Holy Cow, that's quite a voyage with a cake! It's just beautiful, they must have been thrilled! Kathi