Hey, people!  It is almost Thanksgiving again and time to plan your menu.  We are happy to share this Sprouted Brown Rice and Quinoa Stuffing with you. This savory gluten free stuffing includes fresh veggies, herbs, nuts and bacon. 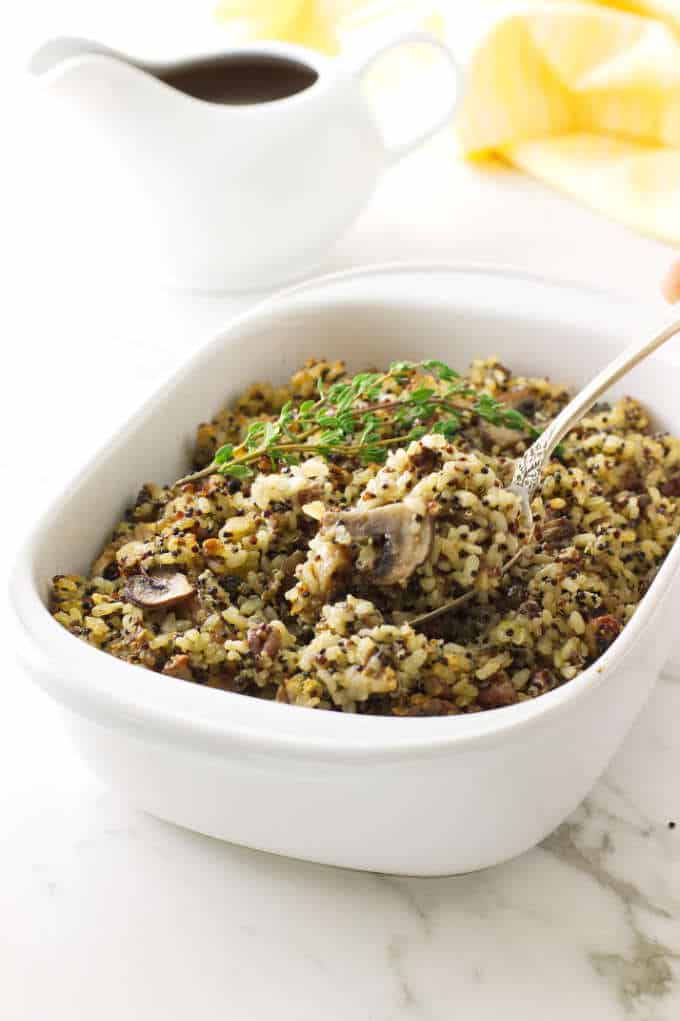 A gluten-free savory stuffing sensation of sprouted brown rice and quinoa, vegetables and a touch of sweetness from dried figs.

Thanksgiving is my second favorite holiday of the year.  It is a time to honor God for a year of His blessings.  It is a time for gathering with family, friends, fun and feasting.  Our table is always loaded and over-flowing with way too much food.

At our house, turkey is for Thanksgiving!  And there has to be a stuffing!  I love the traditional, old-fashioned stuffing made with bread cubes, celery and onions that is stuffed and baked in the bird.

This year we are also serving our sprouted brown rice and quinoa stuffing.  This is a nutritious and healthy gluten-free stuffing that everyone can enjoy and your gluten-free guests will love you forever for thinking of them. 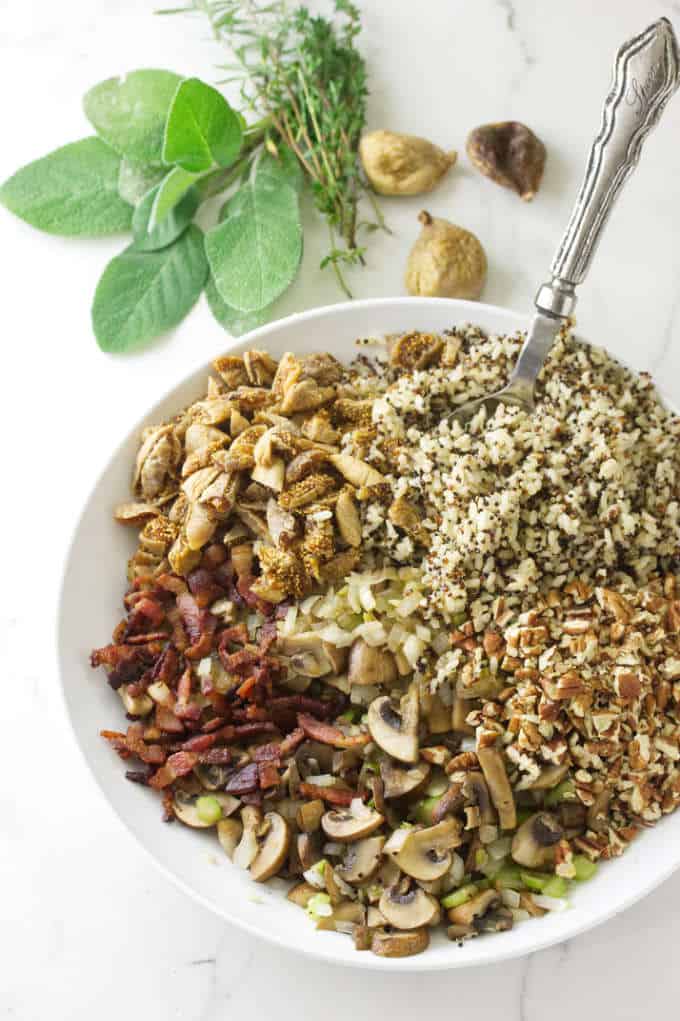 A savory mix for stuffing the bird or baking in a casserole dish.

Is There a Difference Between Sprouted Brown Rice and Regular Brown Rice?

When it comes to gluten there is no difference as all rice is gluten-free.   While sprouted brown rice looks like regular brown rice, and it is cooked for the same amount of time there are some differences.

During the sprouting process rice absorbs water so the grains will take less water during the cooking process.  We recommend the ration of  1:1.5 when cooking sprouted short-grain rice.  Both sprouted and regular brown rice will be perfectly cooked in 30 minutes and not be mushy. Sprouting increases the nutritional value of the grain by making the nutrients more bio-available.  Also,  after cooking, sprouted brown rice is sweeter, more delicate and less chewy than regular brown rice.

This ancient grain/seed has become a major player in today’s meal planning.  This is partly because it is gluten-free and works well in the gluten-free diets.  Quinoa also cooks quickly and has a bit of crunchy texture.

How to make our Sprouted Brown Rice and Quinoa Stuffing:

We begin preparing this savory, earthy gluten free stuffing by cooking the rice and the quinoa.  They cook in separate saucepans then transferred to a large mixing bowl before combining with the other ingredients. 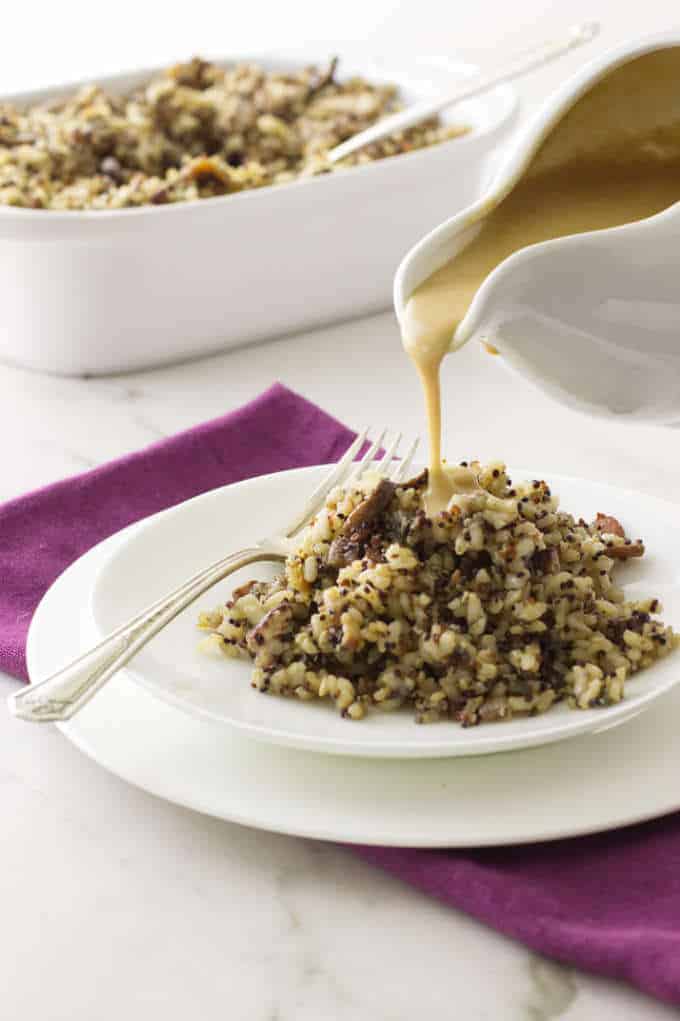 A gluten-free savory stuffing sensation of sprouted brown rice and quinoa, vegetables and a touch of sweetness from dried figs.

We added the chopped pecans, figs herbs and spices to the bowl; whisked up two eggs and added it to the bowl of rice, quinoa and vegetables.  Everything was combined well with a little melted butter, transferred to an oven-proof casserole dish and baked until golden on top.

We all remember how hectic it can be in the kitchen on Thanksgiving Day.  A huge time-saver is to prepare this sprouted brown rice and quinoa stuffing the night before.  Just cover the casserole dish with foil and refrigerate it.  Bake the stuffing while the turkey is resting.  Then serve it piping hot! 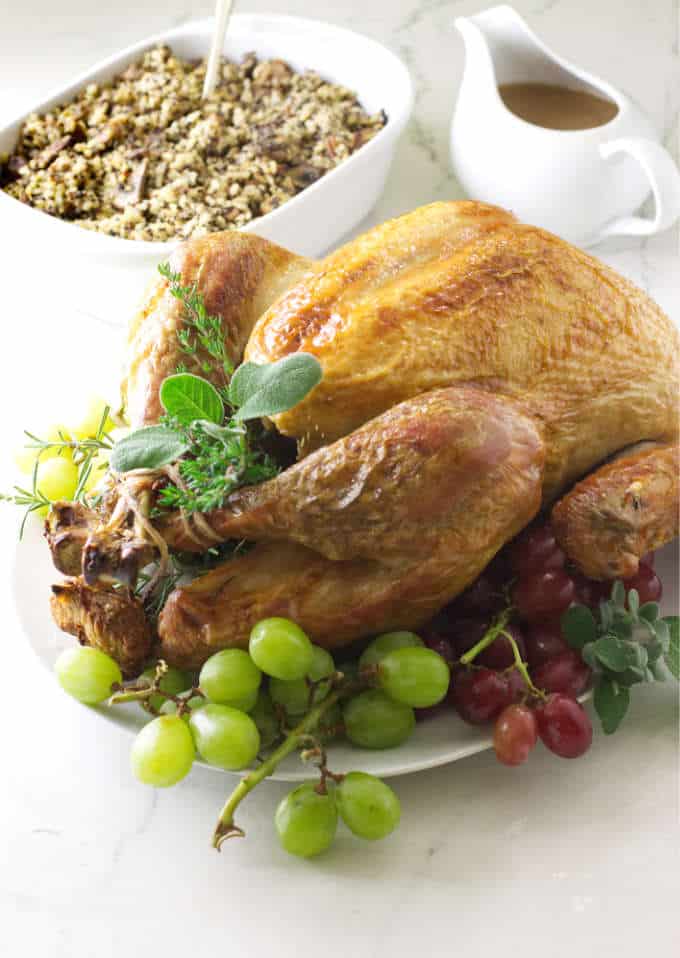 So, why not try this sprouted brown rice and quinoa stuffing for the big Thanksgiving Day feast?  You can still stuff the bird with the traditional crusty bread stuffing just like always.   Happy Thanksgiving, Everyone!

More Thanksgiving Recipes You Are Sure To Love:

For the Sprouted Brown Rice:

We are Pat and Dahn, a mother and daughter team who live in the  Pacific Northwest. We spend  most of our time together in the kitchen, the busiest room in the  house. We love to cook, bake, entertain and develop new recipes  for our readers who share our passion for delicious, from-scratch food. We developed Savor the Best in 2013 to help inspire readers to enjoy their kitchen, grow their culinary skills, and savor good  food every day.
Previous Post: « Jewish Apple Cake with Orange Glaze
Next Post: Italian Wedding Cookies » 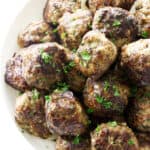 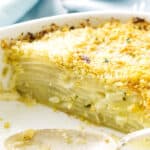 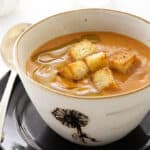 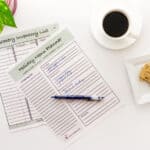