Posted on Published: May 14, 2018 Categories Desserts

Our bourbon vanilla cheesecake with chocolate ganache is unbelievably soft and silky.  This ultra-custardy cheesecake is firmer than pudding but softer and creamier than a traditional cheesecake. 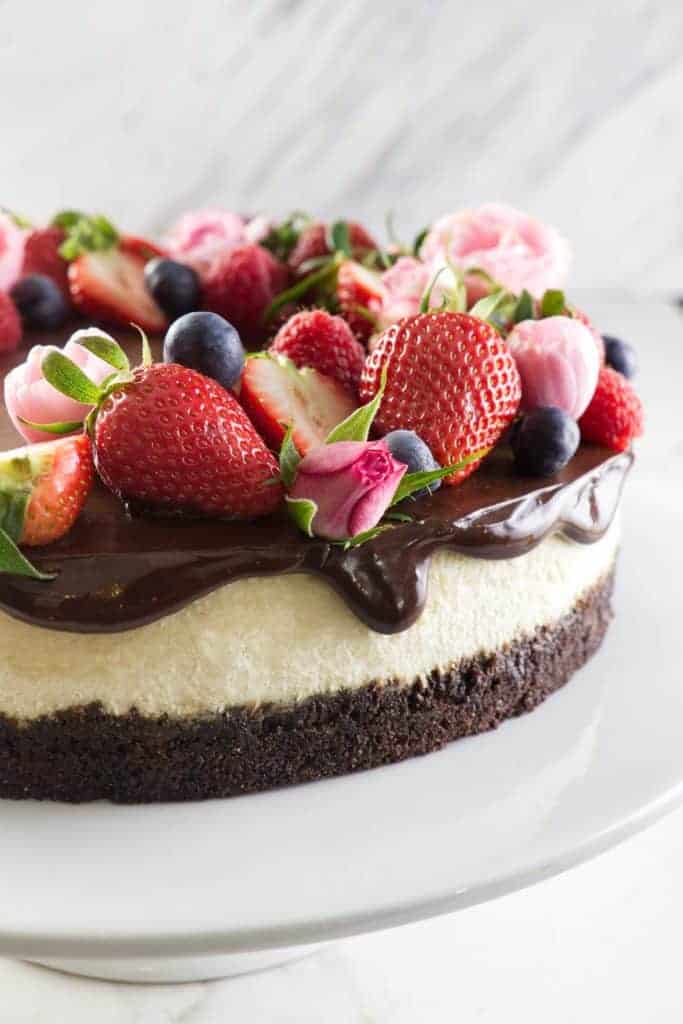 A hint of bourbon enhances the vanilla in this custardy cheesecake. The entire cake is sandwiched between two layers of rich dark chocolate. The thick, crunchy, chocolate crust is an excellent contrast to the creamy, smooth cheesecake texture. The top is enrobed in a rich and luxuriant chocolate ganache.

This recipe was adapted from Rose Levy Berenbaum’s book “The Cake Bible”.  Rose calls her cheesecake “Cordon Rose Cheesecake”, perhaps because it is such a masterpiece. It is definitely one of my favorite recipes in her entire book.

The original recipe calls for lemon juice which we have replaced with bourbon in this recipe, however, the lemon makes a spectacular cheesecake as well. We choose to spike the cheesecake with bourbon because it is a better compliment to the chocolate.

A Leak-Proof Water Bath for Cheesecake

Cheesecake is actually a custard and needs gentle heat to cook correctly. A water bath helps control the temperature and prevent the edges from becoming overheated and dry. It improves the overall texture and helps prevent the cheesecake from cracking.

We use oven-proof plastic bags such as a turkey bag or a slow cooker bag. If you slip the springform pan into the bag and wrap it snugly around the pan, it does a much better job at preventing leaks. 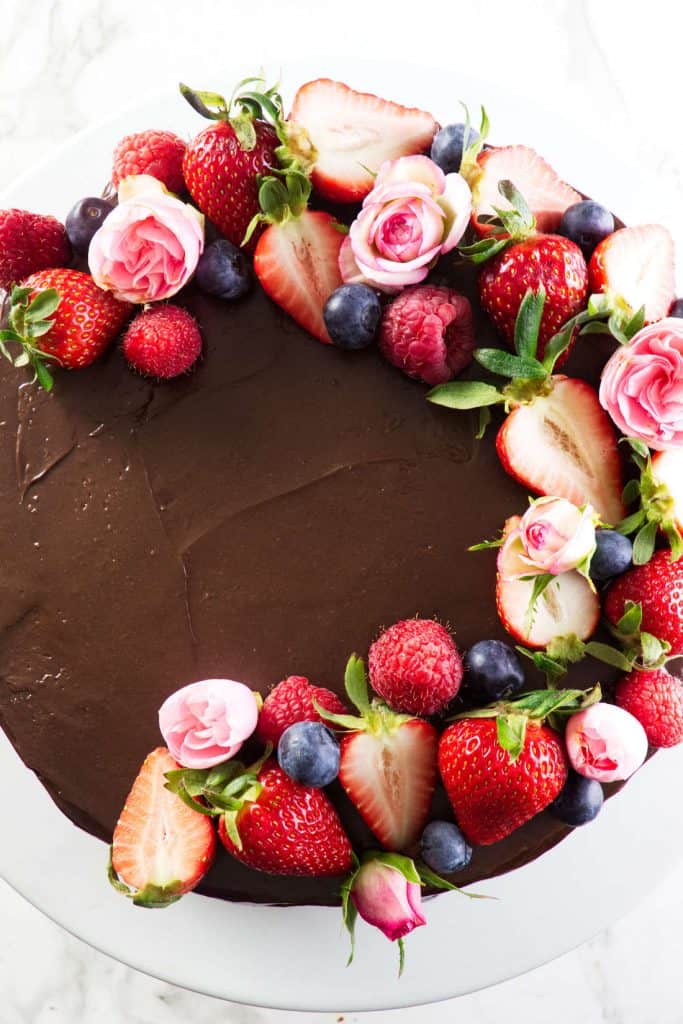 The problem that results from adding extra sour cream is that it adds additional moisture. This causes a small amount of liquid to accumulate while baking.  It isn’t’ a problem if you do not make a crust for the cheesecake. However, if you make a crust, then the liquid will seep into the crust and make it soggy.

Adding cornstarch will help absorb the liquid and keep the crust from getting wet.   If you want the creamiest cheesecake possible, then eliminate the cornstarch and make the cheesecake without a crust. 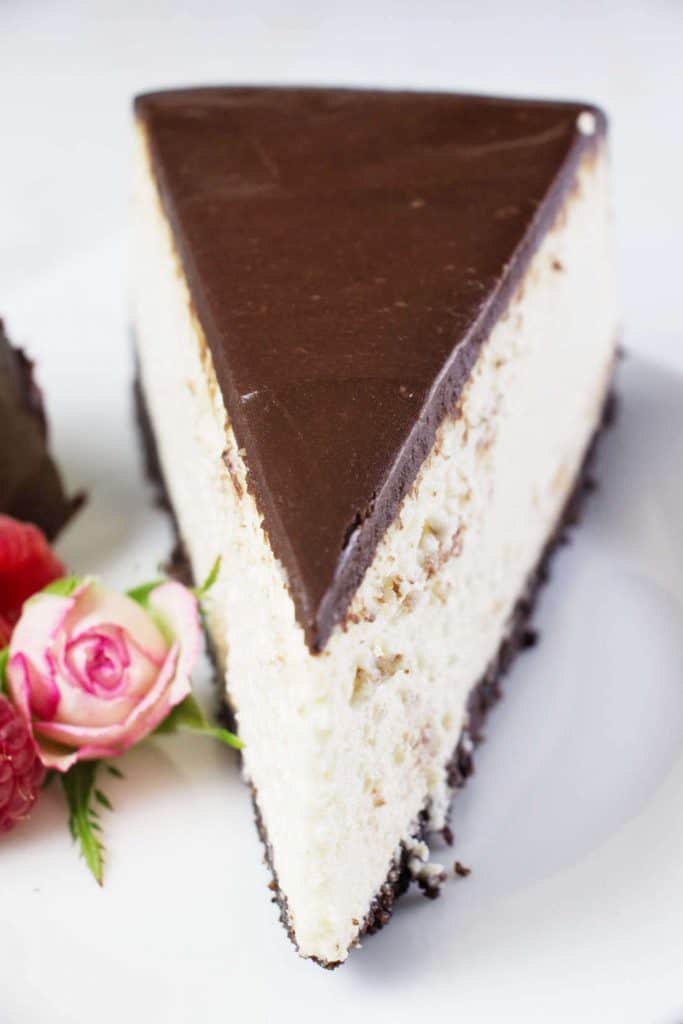 Cheesecake and Feast of Weeks or Pentecost

Pentecost falls on May 20th this year. Pentecost originates from the Jewish harvest festival called Shavuot, or Feast of Weeks.  For the Jews, it is tradition to eat dairy and read from the book of Ruth. Although this tradition does not seem to have been adopted in Christianity, we love the custom.  To embrace the tradition, we think it is the perfect time to indulge in a creamy cheesecake and read one of the most beloved love stories in the Bible.

A Summary of Ruth

The book of Ruth is about a Gentile, or non-Jew, uniting with a Jew. It was during a difficult time in Israel and there was a famine in the land.  A Jewish man named Elimelech, took his wife Naomi and his two sons to the foreign land of Moab to escape the famine. Elimelech died, and Naomi stayed in Moab with her sons. The boys married two Moabite women but eventually both the boys died as well.

Naomi decided to return to her homeland in Bethlehem, and she encouraged her two daughters-in-law to remain in Moab and re-marry. Both of the women obviously loved Naomi a great deal and wanted to stay with her. However, eventually Orpah decided to remain in Moab, but Ruth would not leave her mother-in-law. Ruth clung to Naomi and said “wherever you go, I will go. Wherever you live, I will live. Your people will be my people and your God will be my God. (Ruth 1:16)

This was not an easy decision for Ruth. She had to leave everything she knew behind. She left her country, family, friends, and customs 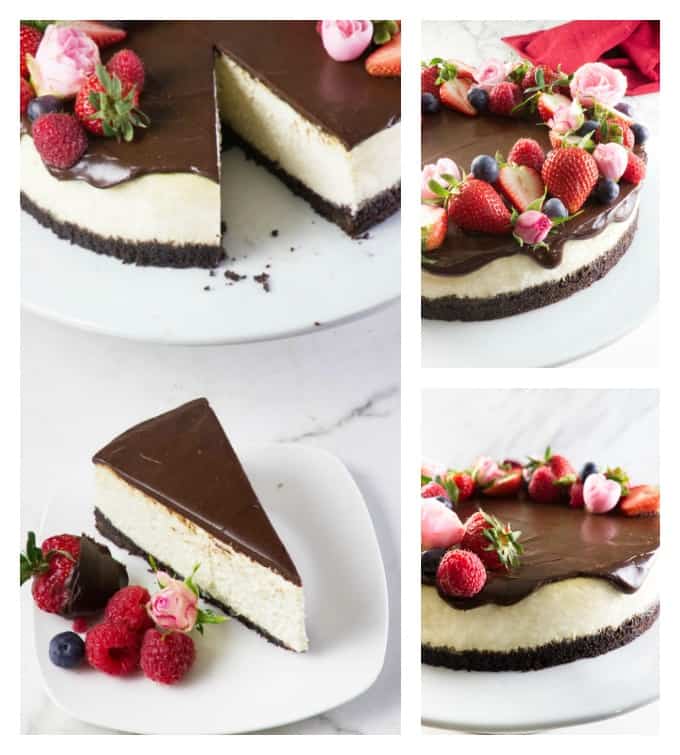 A Woman of Virtue

After the women returned to Bethlehem, Ruth was compelled to help support her mother-in-law. She went to a farm to gather the scraps of grain that were left behind from the barley harvest. Ruth’s reputation of sacrificial love and compassion for her mother-in-law spread quickly throughout the land. When Boaz, the owner of the farm, saw that Ruth was gathering the scraps of barley, he had compassion for her and helped her. He told his workers to drop larger amounts of barley for Ruth to gather. Then he told Ruth to work only in his field where he could ensure her safety. He also invited Ruth to drink and eat with his workers and made sure she was cared for and treated well.

Ruth was overwhelmed by the kindness that Boaz showed her. When she asked him why he was being so kind to a foreigner, Boaz replied, “I have been told about what you have done for your mother-in-law…..May the Lord repay you for what you have done. May you be richly rewarded by the Lord, the God of Israel, under whose wings you have come to take refuge” (Ruth 2:11-12)

Since there was a generation separating their ages, Naomi knew that Boaz would not ask Ruth to marry him. So Naomi began to play match-maker. She gave Ruth instructions to uncover Boaz’s feet and lay down. Now, that is a strange custom and must have made Ruth feel awkward. But she trusted Naomi and did exactly as she was told. Naomi told Ruth that Boaz would understand what it meant and would take care of everything.

Eventually, Boaz not only married Ruth but in the process, he sheltered and provided for Naomi. Boaz and Ruth had a son named Obed who was the great-grandfather of King David. This eventually fulfilled one of the many prophecies of Jesus Christ, the Messiah. God had told David that the Messiah would come from his lineage. (Jeremiah 23:5). Jesus is our ultimate kinsman redeemer. The price he paid through his death, redeems anyone who calls on Him in faith.

Video: How to make our cheesecake with chocolate ganache:

Have you made this bourbon vanilla cheesecake with chocolate ganache. We would love to hear from you. 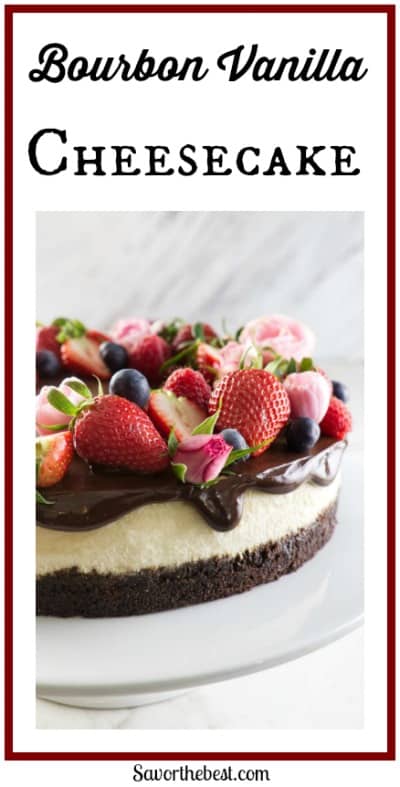 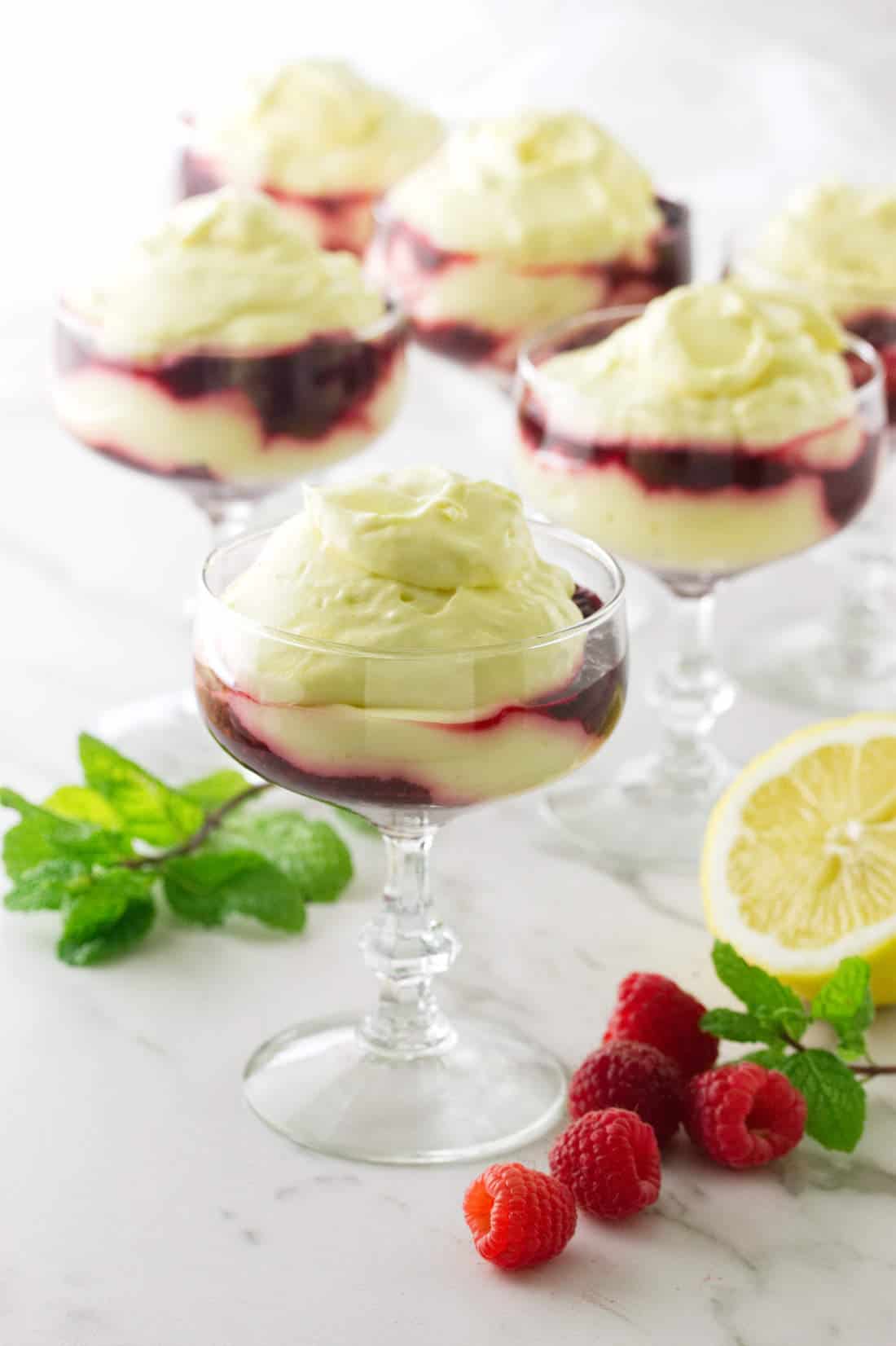 I love any excuse to indulge in dairy. :) The turkey bag is a great idea!

Delicious.. I made it in home to my family. Thank you so much.

Thanks Juli, I'm glad you enjoyed it.

Gorgeous photos! And what a terrific recipe. Plus the post is loaded with really wonderful tips -- love the "turkey bag" one in particular. Thanks!

Thank you John, that turkey bag trick makes a water bath such an easy task.