These grilled Italian sweet peppers are easy to prepare. They make a great side dish or a delicious addition to a steak sandwich or antipasto dish.

We used Carmen sweet peppers for this recipe but you can use bell peppers if you can’t find these long, horn-shaped peppers.

I saw a display of these beautiful, red peppers in the produce section of Central Market. The sign said they were ‘grilling peppers’ and as I had never seen any like this before I bought several to try out.   I asked the produce man what kind of peppers they were and he told me they were Sweet Italian Peppers or Carmen peppers.

We had planned on having a cook-out the next evening with some guests and I included these on the menu.  I love the shape of these sweet peppers. They look exactly like giant chili peppers but they have a mild, sweet taste and they are soooo good grilled!   The dark char from the grill gives them extra flavor. They were a big hit with our dinner guests.

How to Grill Italian Sweet Peppers:

I coated them in some olive oil then put them on a medium-hot charcoal grill. I let them cook over the coals until they became all blistery and charred.

They were served hot off the grill for dinner and so delicious I could have just made a meal of them and nothing else.  Personally, I like the taste of the charred skin but for anyone that doesn’t, the skin slips off so easy leaving a moist, silky deliciousness.

You Can Also Cook Them in the Oven:

These peppers are really easy to prepare and you can roast them in the oven as well as grilling them.  If you want to use the oven then turn the broiler to high and stick them on a roasting pan. Place them under the broiler and turn them every couple of minutes until they puff up and get black char marks.

If you make extra peppers, you can keep them for several weeks if you put them in a brine.

With the remaining peppers, I grilled them then stuffed them into a jar with brine.  They are sitting in my refrigerator and will keep for a couple of weeks unless we devour them right away.

A few days after our cook-out, I was back in that produce area again and bought more of these wonders.

I grilled up another batch and when they were cool I put them on a baking sheet lined with parchment paper and froze them.   After they were frozen solid I vacuum-sealed them and returned them to the freezer.

How to Use Grilled Carmen Italian Sweet Peppers:

You can eat these grilled sweet peppers au naturale or you can add them to other recipes. Add them while cold to our chipotle chicken pasta salad or toss them into a hot pasta dish like our Spanish chorizo and shrimp pasta. The possibilities are endless. Here are some other ideas:

This recipe was first posted on October 8, 2014. We updated the photos but left some of the originals below. 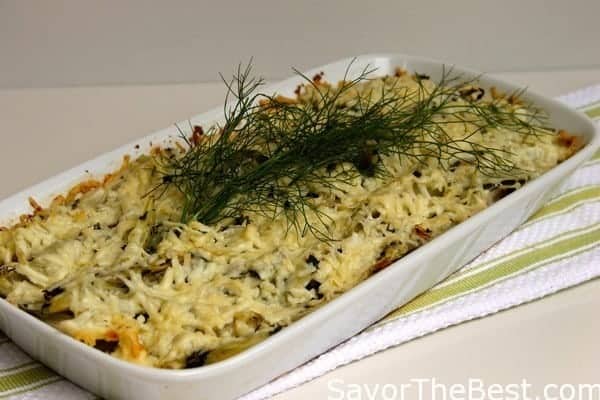 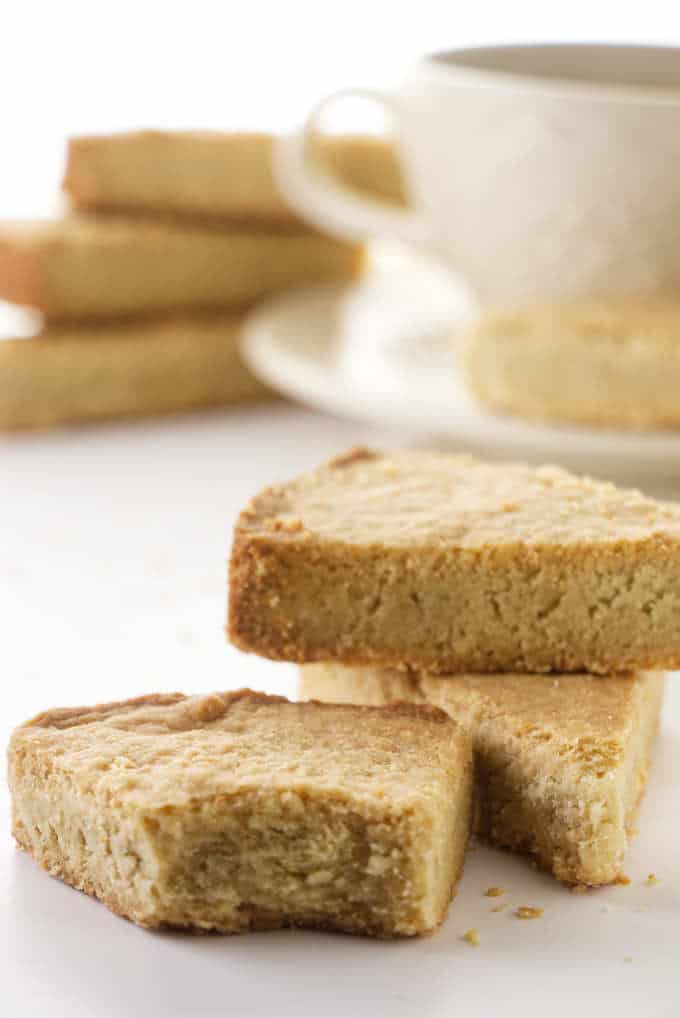 Thanks for your recipe for grilled red peppers and how to can them.

It's High Season now for red peppers in Chapel Hill, North Carolina and after grilling them I sometimes slice them & use them for Texas Mex fajitas or in omelettes. You can also cut them up and skewer them with marinated souvlaki chicken and vidalia onions or Italian sausage and onions.

What recipes do you like to use them in?

Hi, Sherrie....One of my favorite ways to enjoy these yummies is to just grill them with onions and thick slices of tomatoes. They are also delish cut into long strips and used raw with a dip. Those skewers sound really good! We used them for our Roasted Red Pepper Soup and again in our Goat Cheese-Sweet Red Pepper Bruschetta They are so good, raw or cooked. Thanks for your comments :)

Yummy! These look beautiful and I bet they're delicious too. I could see myself eating these on their own or using them in several recipes. Thank you for sharing! Luci’s Morsels | fashion. food. frivolity.

Hi, Luci....They are really good, they are just coming into their season again. I see them in the market now. :)

What a great way to use up fresh produce! I love grilled sweet peppers and these look incredible!

Thank you Ashley, I appreciate your comments/feedback. They taste incredible, too. :)

I love grilled peppers! And these look so gorgeous -- what a terrific red color. Super post -- thanks.

Hi, John...Yes, they are gorgeous peppers and they taste amazing! :)